Plenty has been written about the technical aspects of the 86, its handling, the way it encourages you to become a better driver, all that dry stuff. There’s no need to add to that body of work. So that’s not what this is about. 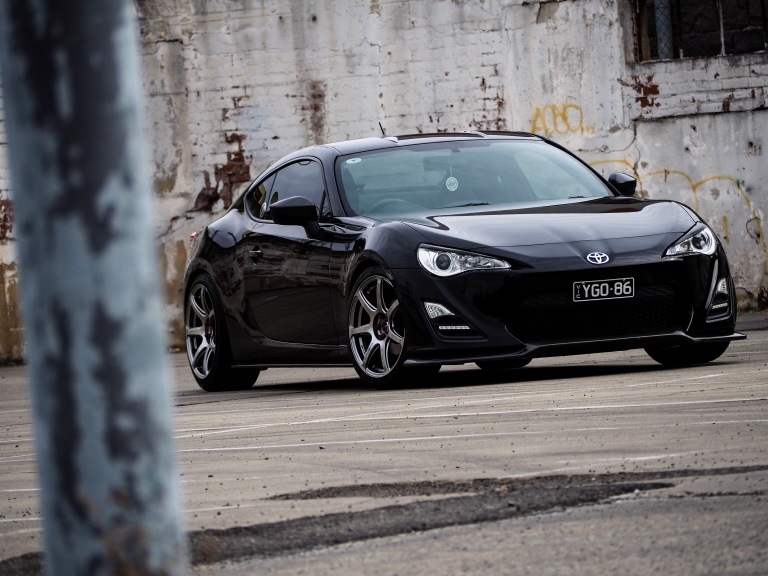 I feel like the coolest part of these cars is that when you take on the task of modifying an 86, the car makes you a better modifier. So let’s talk about that. 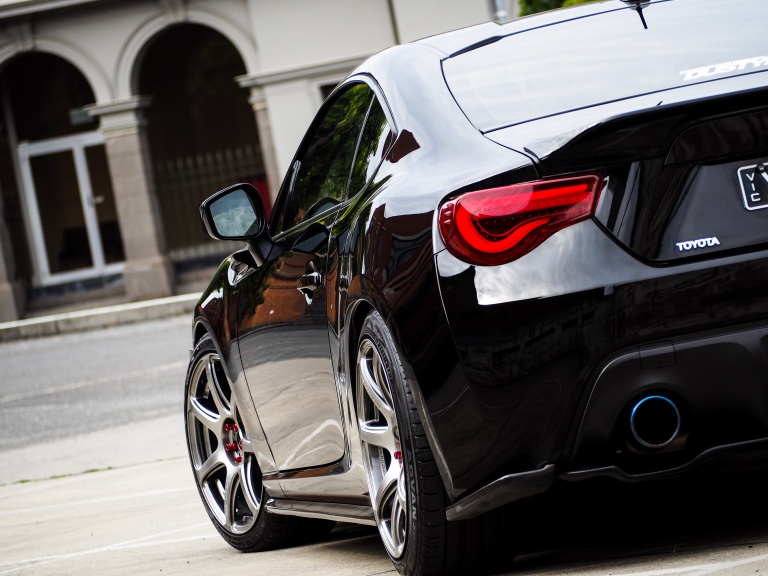 There’s a certain arrogance that characterises part of the car modifying world. We all either know them, are them or have been them – the people who modify everything they can because they know that their ideas and skills are better than the factory’s. In some cases I get it – if you’re building a Silvia you have to modify everything because everything is broken. Fair enough. But when you start to modify a brand new, really well built car that arrogance is completely misplaced. More often than not, if you modify something on an 86 (or an R35 or a new Civic R or whatever), you’ll make it worse. You’re not actually better than Toyota or Nissan or Honda in most cases. Sorry. 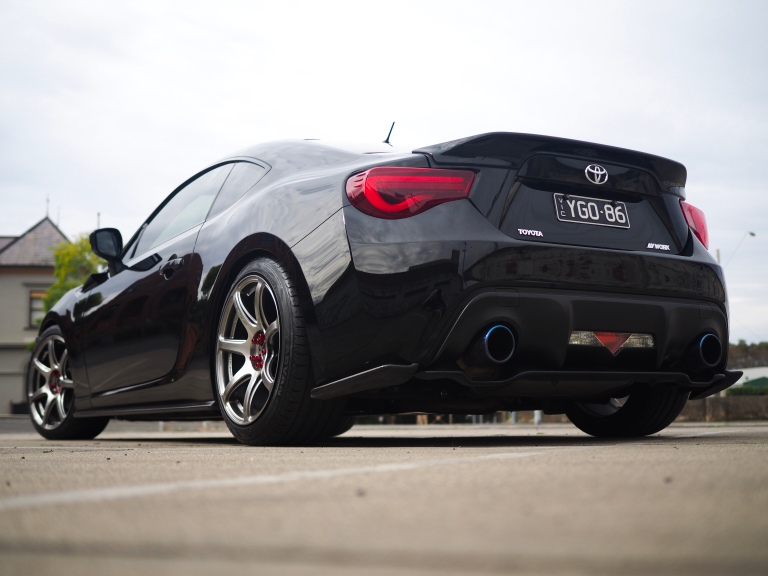 I bought my 86 brand new, so every decision you see here reflects my thoughts on the 86 platform. My idea from day 1 was to enhance the factory design, not to override it. I figured that because this was such a great car to start with, I needed to defer to the Toyota design team and work with what they created.

In my interior pretty much the only thing that is untouched is the roof lining. Everything else has been modified in some way. There’s lots of carbon, TRD wheel and shift knob/surround, stereo that fits into all the factory holes (there’s 8 speakers in here along with a Toyota size Kenwood head unit), DAMD 86Vantage seat covers that look factory but aren’t, floor mats that fit the red/black theme, various independently sourced factory option door card parts, etc. Even the cluster has been modified. But it could all be factory. It’s enhanced, not overridden.

The car handles well from factory, so to help that along there are Shockworks coilovers and some Tanabe bracing teamed with Advan tyres. Enhanced with the best I could access, not ruined with the cheapest I could find. 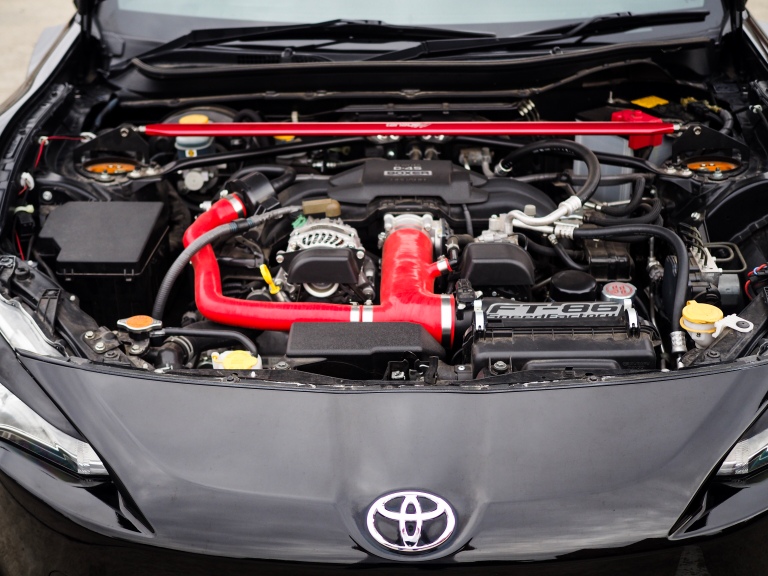 I believe Toyota built the AE86 and the ZN6 to be N/A machines, so that’s what mine is. But volume production and emissions laws mean compromises. In building a good 86, I feel like you just need to remove those compromises. So we have an engine-back exhaust with the best headers I could find (ft86speedfactory) teamed with HKS/A’PEXi/AVO intake parts and ecutek management with some fun party tricks like flat-shifting. Add some lightweight pulleys and an aluminium tail shaft and just about all those compromises have been eliminated, giving me a car with enough extra power and acceleration to be noticeable, but still exactly as real-world useable as Tada-san intended.

Outside they’re great looking cars, so all I had to do was enhance with TRD, Work and plenty of carbon along with eyelids and some lighting enhancements. Then learn how to detail.. 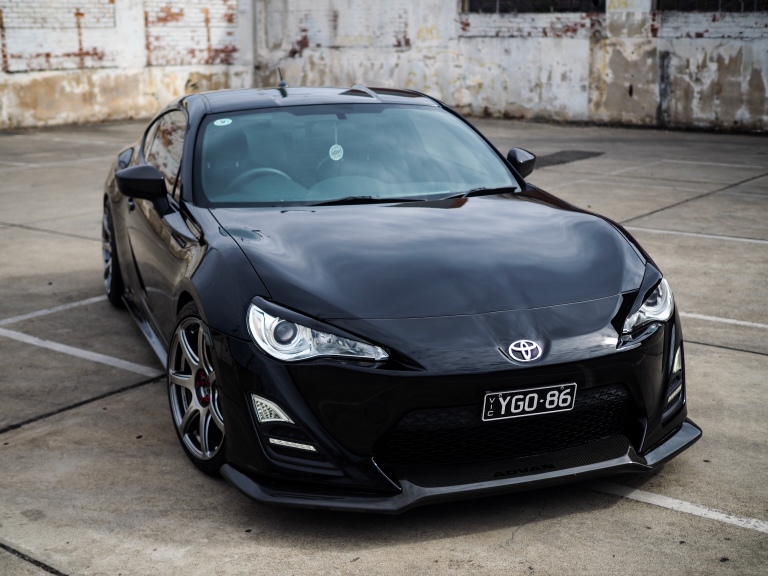 Ultimately, I hope I have created something pretty cool. If I have, it’s because the car taught me how. I’m excited to see where it takes me next.