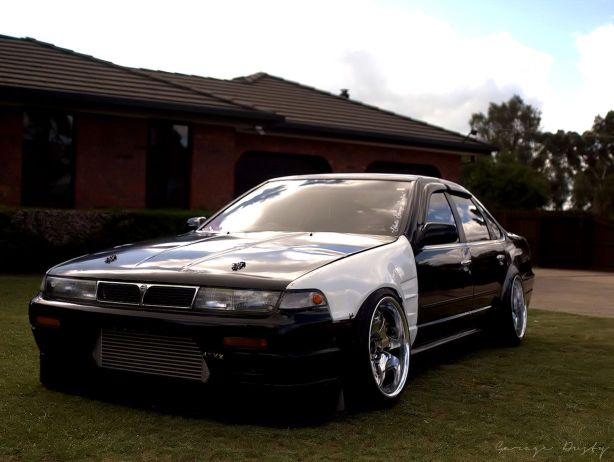 Anyway, this “JDM” thing has gone through a lot of different phases – stance, race, drift, roof racks with bikes on them for some reason – but none of it has really captured the true essence of the Japanese car culture.

To my mind, the things that set the Japanese culture apart from others are a reluctance to follow a set trend, complete commitment to a goal and an idea of what works and why. To those ends, I present you with Tim’s Cefiro. The real JDM.

Unpopular engine & chassis? Check. Years of dedication? Check. Top notch workm…, well you get the idea here. This build has all the ingredients. And they all stem from having the right attitude and understanding and embracing all of the good elements of the import culture. 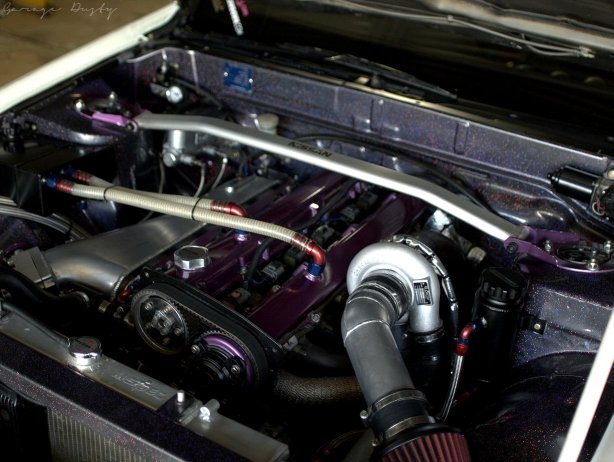 The car has gone through a lot of phases, sure, but you’ve never been left with the feeling that this was a car – or an owner – that was just bouncing from trend to trend. With every new iteration the Cefiro seemed to move closer to Tim’s ultimate vision. Always progressing, always improving, always learning.

One thing that sets this car apart from a lot of Australian builds is that it’s not building for building’s sake. It’s not one of those “I need more power to drift like that guy over there” builds. The engine broke so he built an engine. The fender got chewed up drifting so he bought new fenders. The fenders needed filling so he bought new wheels. The rear wheels didn’t fit the guards so he taught himself how to flare the guards. Wheels are cool so he bought more new wheels. OK the wheels part might have been wheels for wheels’ sake but you can see my point… 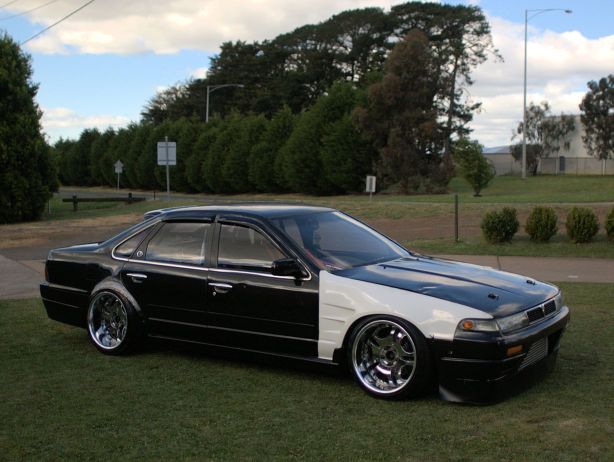 The thing is that everything’s here for a reason, and that reason is never a competitive one. There’s no one-upmanship on this build, just pursuit of a personal vision without much regard for trend or fashion. And honestly, as soon as you build a car for internet fame or to fit into someone else’s idea of what a car should be you realise how hollow that is. You might be the flavour of the month for a minute but then someone else comes along with something built to that week’s fashion, the accolades move on and you’re left with something that’s not truly yours.

That’ll never happen here. Tim has built a car that’s full of his own ideas, his own workmanship, his own passion. He’s built a car for himself. And in following his own path in much the same way that so many Japanese enthusiasts seem to do, he’s managed to build one of the most truly “JDM” looking cars we’ve seen. It’ll continue to evolve, but the soul won’t change. 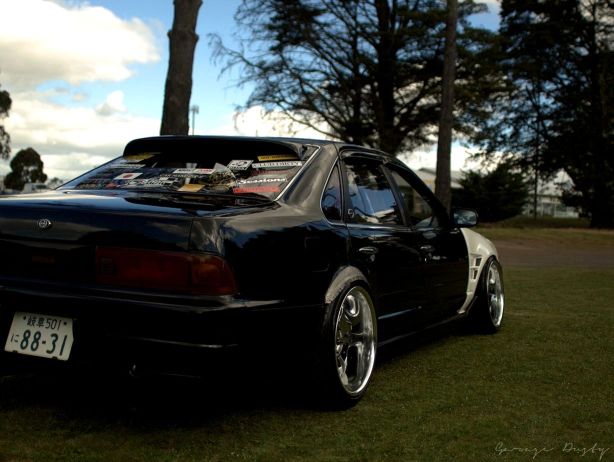