Cameron took possession of this Silvia a few months ago as a near-standard example. The speed and certainty with which he has transformed the car into what it is now is pretty mind boggling, but is rooted in something that I think makes sense.

When my group was getting into Silvias they were not old cars. At least, I never considered them to be. I think when I got my first ’91 Silvia it was the second newest car in my family behind my Mum’s ’96 Liberty. When we were building our cars back then we weren’t building nostalgic machines. It felt a bit like we were on the cutting edge of something in the early-mid 2000s, with new gadgets coming to market, new companies popping up all over the place, cars pouring out of Japan and the scene really exploding all over the world. We were very much in the moment, and we were collectively writing our own story. It was cool, but it also meant we didn’t necessarily know what we were doing all the time. I can tell you from experience that we did plenty of things wrong and learned as we went.

That’s not how it is now. These cars are old, and most of the world has moved on. If you’re still building them today, chances are there’s a degree of nostalgia in what you’re doing.

The youngest generation building Silvias now – a generation Cameron is a member of – seems fascinated with this early 90s style. Small wheels, mismatched aero and a sort of loose, carefree aesthetic. A nostalgic style that dates to a time before they were born. 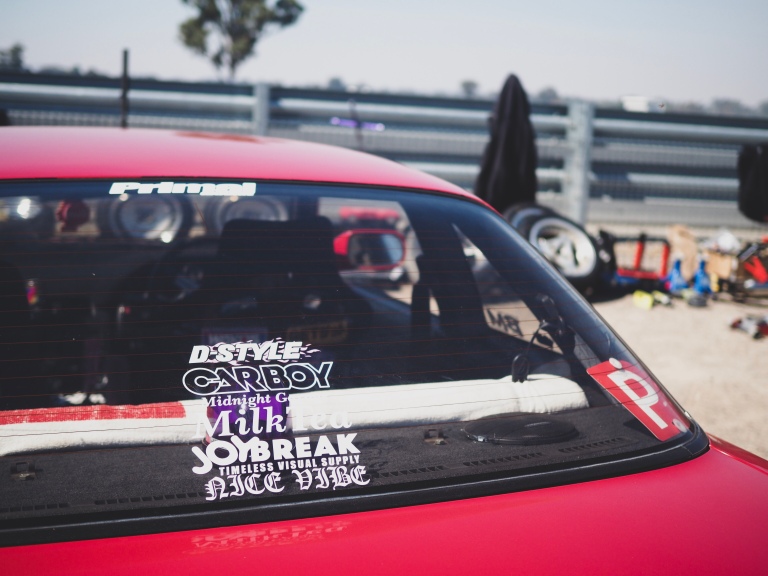 I was pondering the question of how they’re executing this style so well recently when it dawned on me – this group has grown up with these cars. In many cases, they’re the kids for whom Silvias or 180s or import Skylines were dream cars from as early as they can remember. 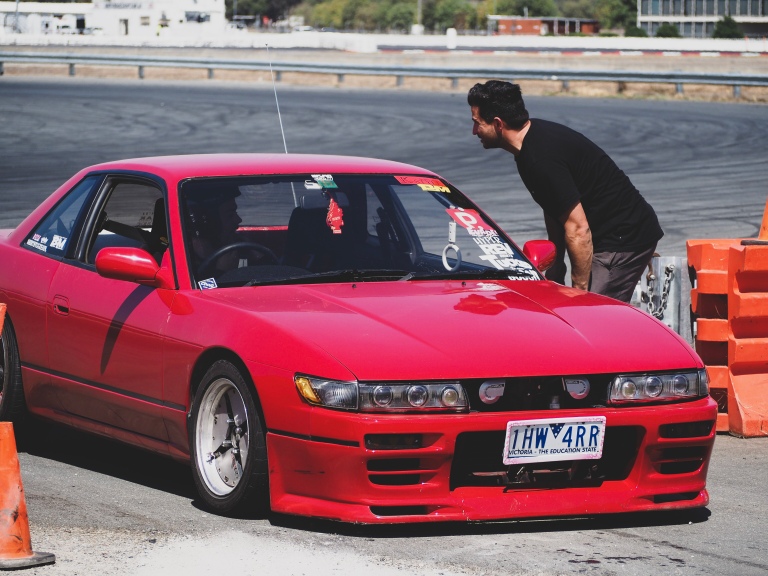 This generation’s nostalgia is a nostalgia that they’re not personally connected to – a feeling that some earlier time has a character that speaks to them despite the fact that they weren’t there. And being a detached, idealised view of that time it has a purity and a clarity untainted by the reality of having actually lived through it.

These owners, then, have an innate understanding of these cars and this style because it is what they’ve grown up with and dreamed of. It’s become part of them. They understand the style and have a connection to it not because they lived through it but because it has always been a part of their lives.

When you find yourself owning your dream car, I think you instinctively know what to do with it. That’s what you’re looking at here. A Scottish kid in Australia via England is able to execute a nostalgic Japanese style almost flawlessly not because he has a first hand experience of it, but because he has made that style a part of himself and finally has the opportunity to let it out. 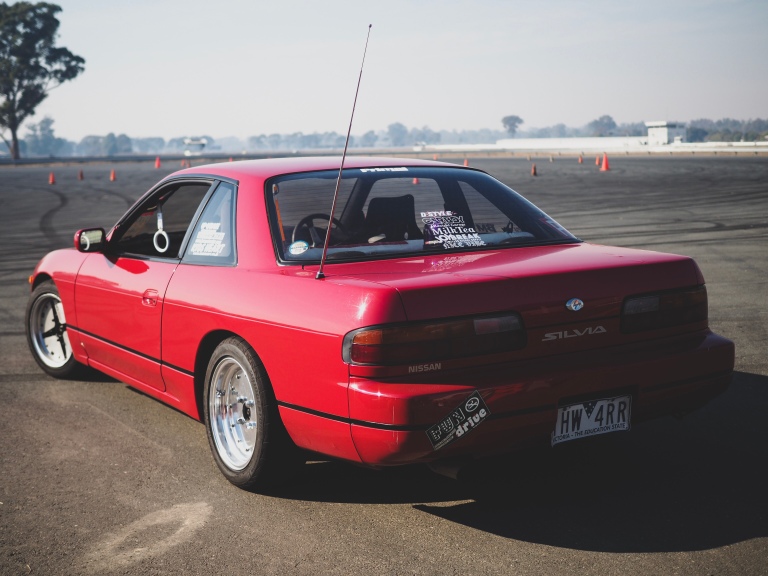 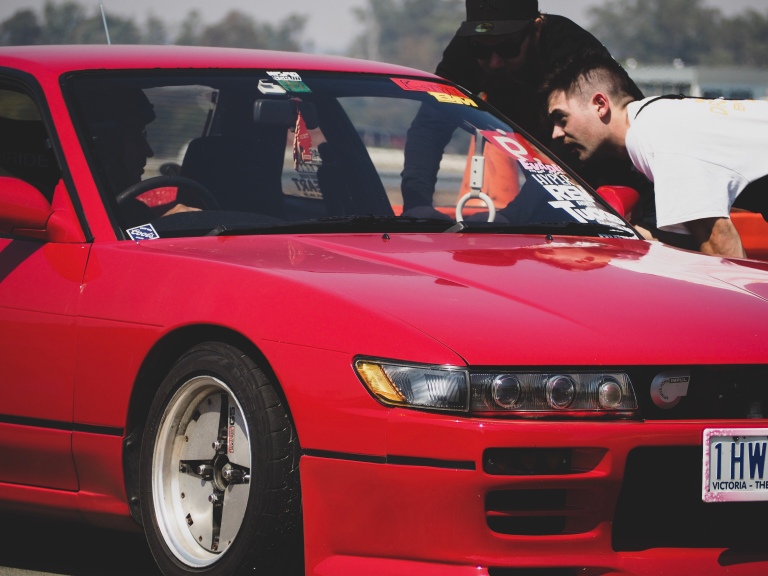 The more you look at the car the more parts you’ll see that just work. Maybe some of them have no right to work, and maybe some of them aren’t what I would do, but they work because a car like this is, in essence, more an idea than a collection of parts. It’s a spirit. If it’s built with the right spirit it works, and this car works because Cameron understands and embodies that spirit. 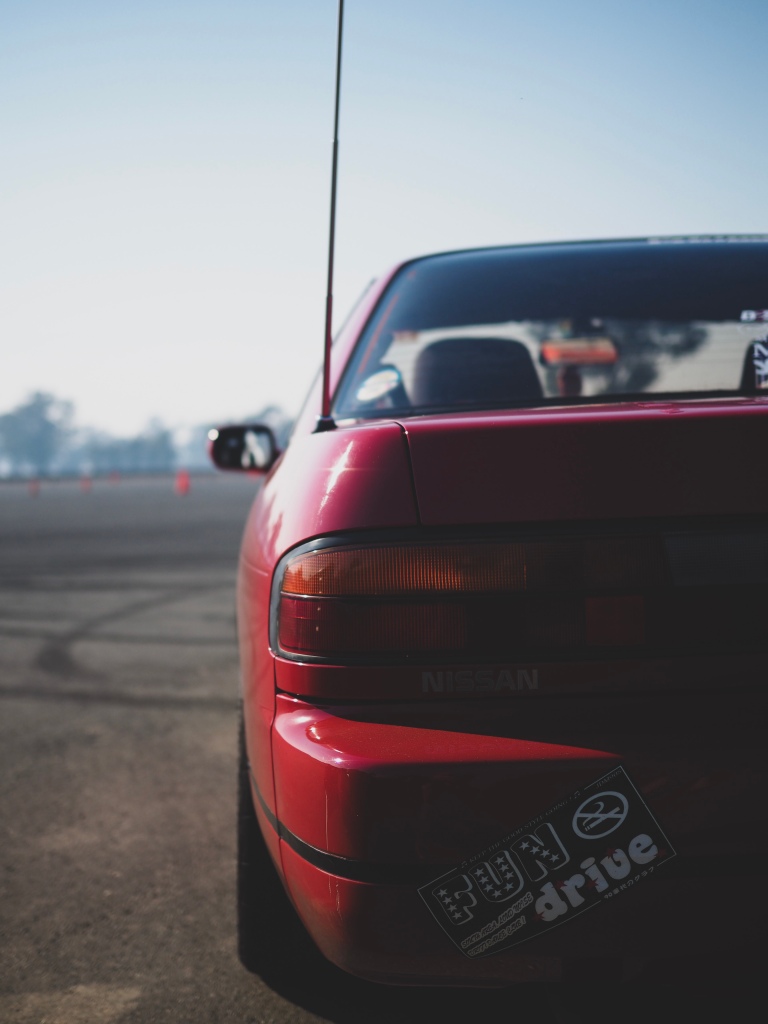 I think the old heads will end up learning something from these guys.